Getting More From Your Bank - Example

In the last post, I made the point that if you want more capital from your bank and they won’t give it you, then then go out and get financing proposals from another bank and your existing bank is likely to step up and match it.  Now, I will share an example to illustrate the point.

Earlier this year, Lantern Capital Advisors had a client that was coming out of a downturn where they had generated losses the previous two years. The reasons for these losses were the result of ‘self inflicted’ strategy decisions (which we will not go into) but the Company had righted the ship, and when I met them they were coming out of it. The last six months the Company had made profits and were on track to do about $1.25M in EBITDA for the coming year. But the challenge was they had $7M (million) of existing debt and no cash and only $125,000 borrowing capacity on their line of credit. Cash was tight!

The owners proactively went to their bank and made them an offer. If you will give us an additional $1M (million) term loan, we will invest an additional $500,000 of equity. Combined that will give us $1.5M of additional capital that can support working capital and operations as the business continues to grow. Management made the case they now had the cash flow and collateral to support the additional $1 million and they were willing to also put more of their own money in.

The existing bank was intrigued with the offer but came back with a counter offer. We will (gladly!) take your $500,000 investment but in return we will lend you an additional $500,000 but we want it paid back in one year. We also want a personal guarantee from each owner, something none of the owners had provided in 20+ years of business. Management was less than happy with this counterproposal - to say the least.

Fast forward, two months, Lantern Capital Advisors developed a business plan that detailed the merits of the Company's business and the reason for the losses, and illustrated that the current profitable performance was likely to continue based on changes made on two key contracts. Lantern then took that business plan out to numerous other lenders and ended up with 5 proposals for new financing.  The cost of capital ranged from 5.5%-8% and the Company ended up getting proposals for an additional $1-$2 million over the amount proposed by their current bank and without the need for management to invest the $500,000 or provide a personal guarantee.

This story is sort of anti-climatic because you now how it ends but to finish it…Management went back to their bank and by demonstrating they could get financing elsewhere, their existing bank had a change of heart and management got the deal they wanted in the first place but without the personal guarantee requirement and they kept their $500,000. 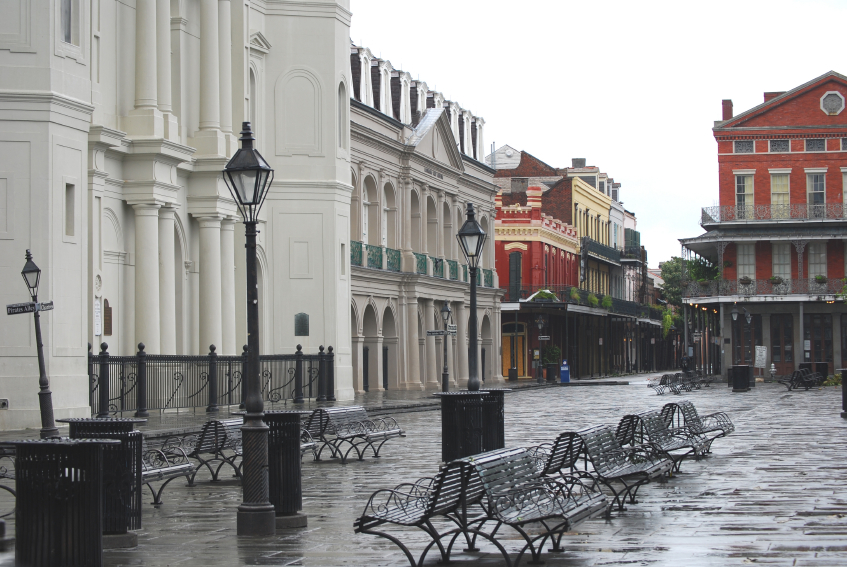 Get More Capital From Your Bank - Example

"Chris treated us like we were his only client. He took responsibility and really drove the process so we could focus on our day jobs which had no shortage of time commitments. Lantern acted as an honest broker and I think did good job of building trust very quickly with the different members of management and key stakeholders." 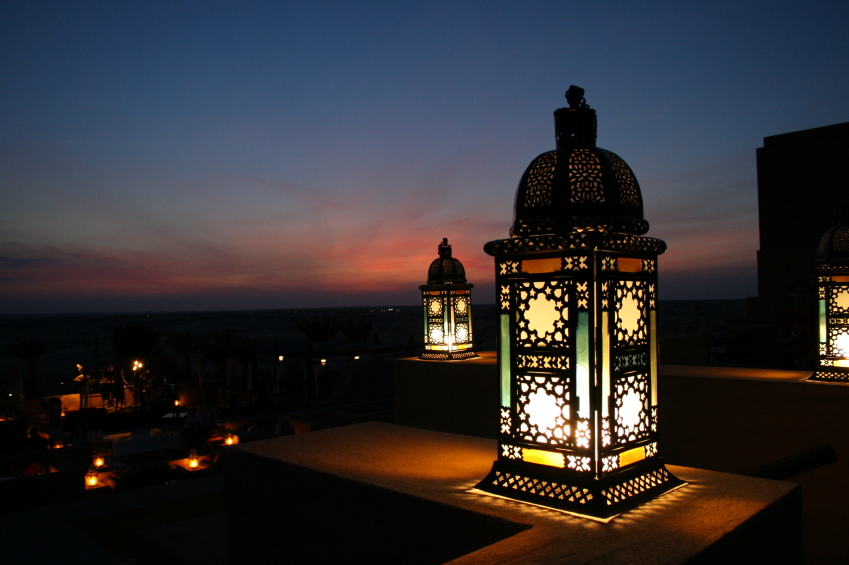 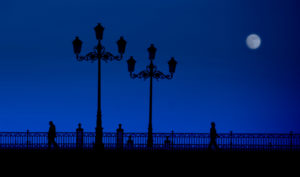 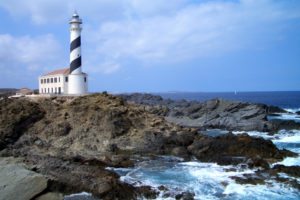 Lantern helps companies secure capital from a variety of financing alternatives to help owners take capital out of their business and provide for some owner liquidity financing.

Are you interested to refinance your corporate debt or replace your current lender?  If so, I invite you to contact Lantern Capital Advisors.  I am happy to provide more insight on this topic and how it applies to your specific situation.  Depending on the circumstances, we may be a good resource to help you effectively plan, even if its years in the future.